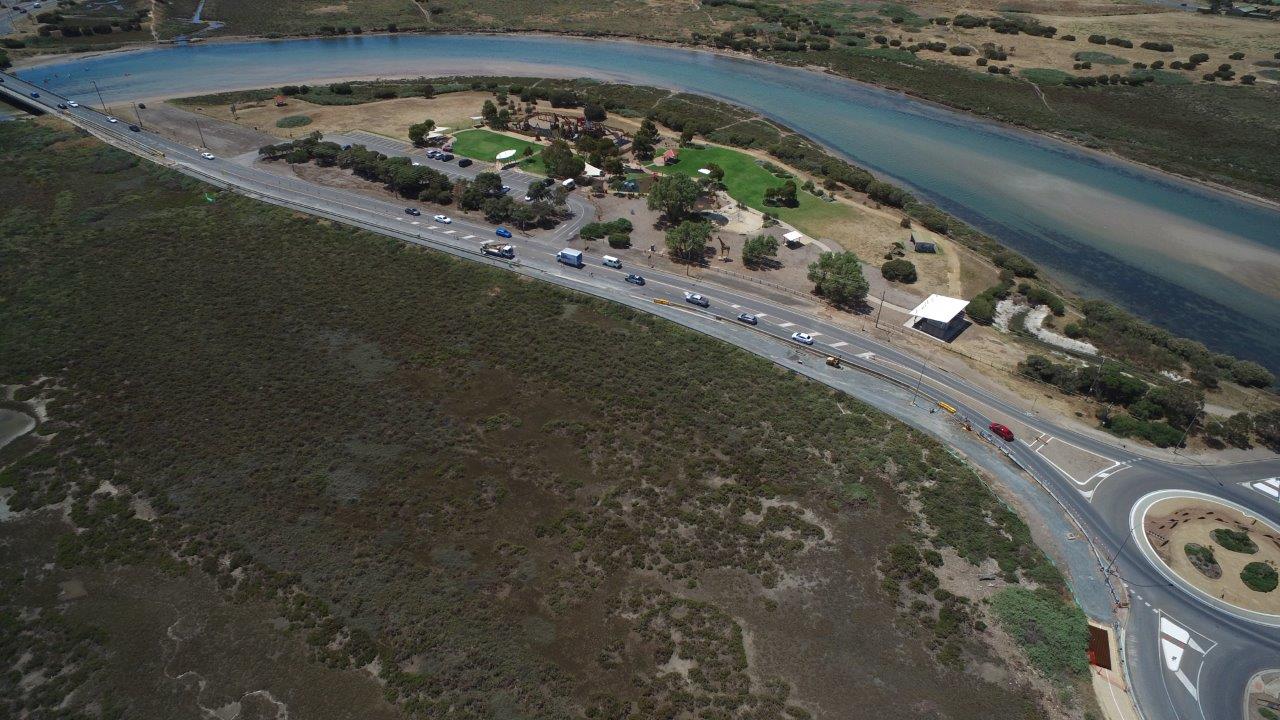 Works on the section of Saltfleet Street between the bridge and Commercial Road are now underway. These works include:

During the work on Saltfleet Street:

It is expected that these works will be completed by the end of the year.