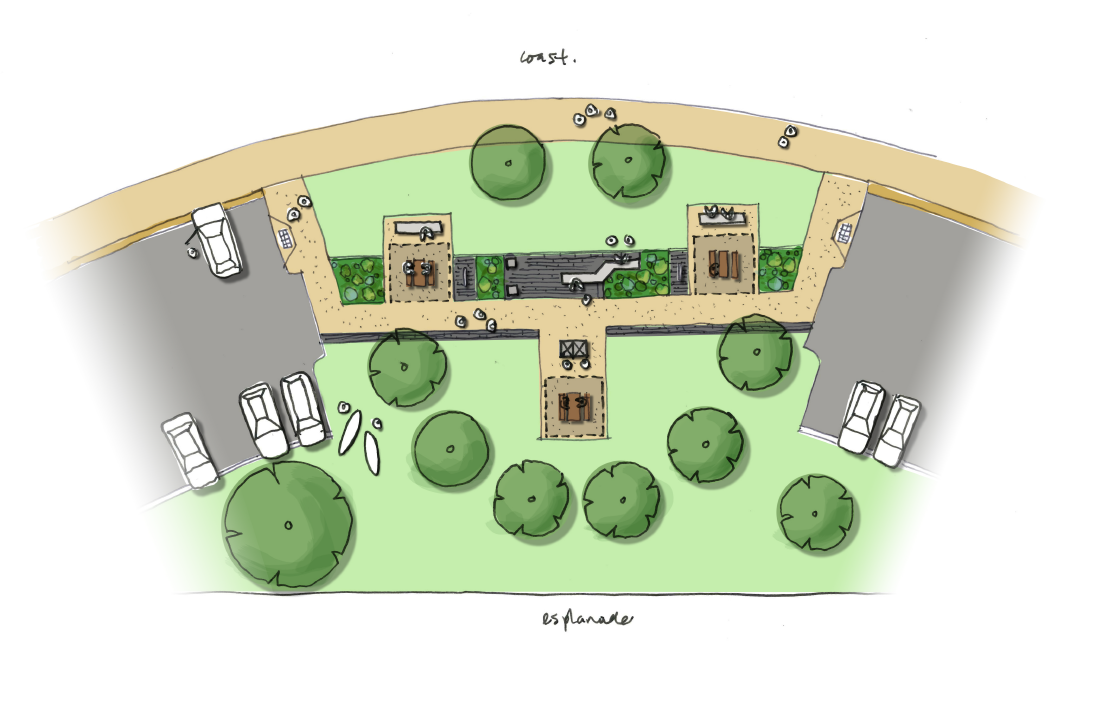 The Wembley Street carpark and public toilet have now been re-opened for use. The Nelson Street carpark is scheduled to be re-opened by the end of November. Landscape works in the central portion may be still ongoing beyond thus but are aimed at being substantially complete by the end of the year.
Share on Facebook Share on Twitter Share on Linkedin Email this link